Bouwgroep Versluys - customer in the picture

Back to news overview 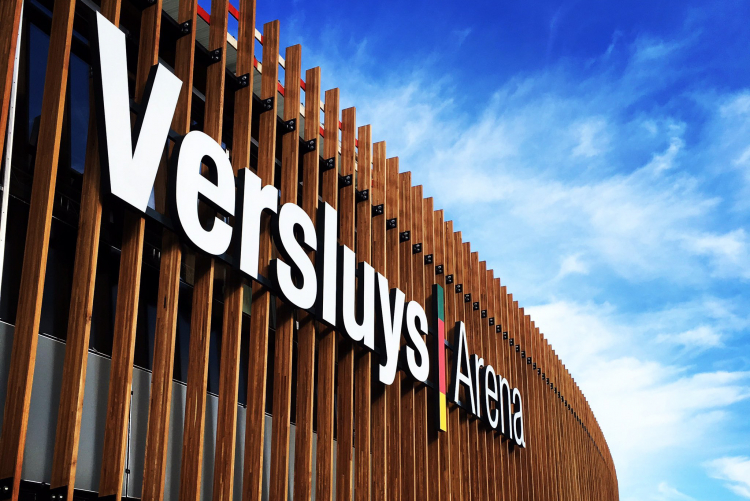 As a major coastal project developer, Bouwgroep Versluys succeeded in inaugurating two important sports venues in Ostend during the summer of 2016, this in a few months of time and shortly one after each other: the new football stadium Versluys Arena and the basketball temple Versluys Dome. Two beautiful realizations for which Neon Elite's expertise was asked: in close collaboration with CEO Bart Versluys, a design was elaborated and materials and colors were chosen for the new illuminated signs. For both Versluys Arena and Versluys Dôme we used high quality face-lit wall letters, illuminated with ecologic LED lighting, a sustainable solution for the future. Together with Bouwgroep Versluys we succeeded in obtaining an optimal visibility for both locations! 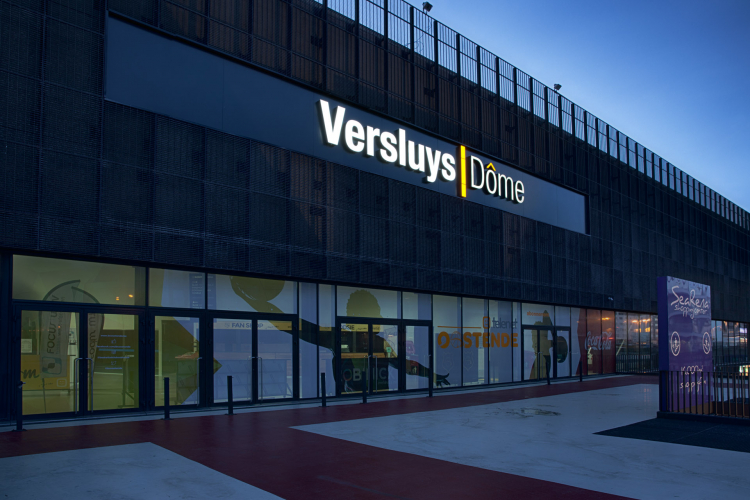 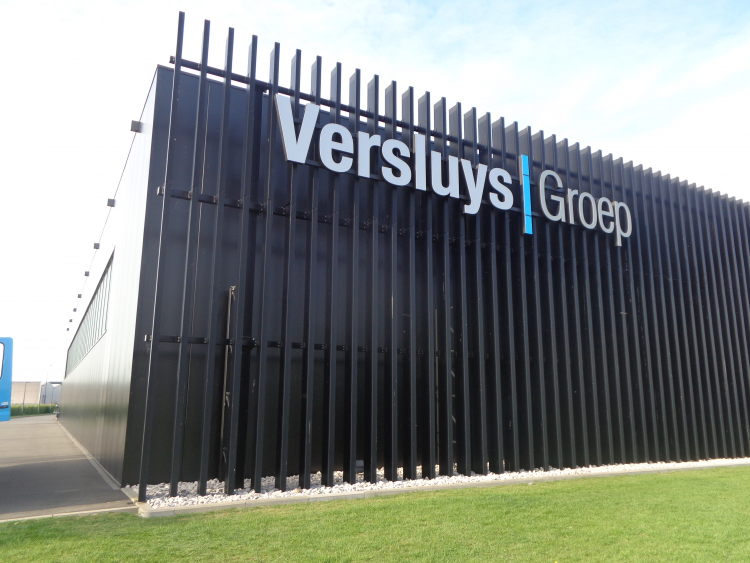 Are you interested or do you want a customised project?